This 1-pound Cinnamon Powder is made from 100% Ceylon Cinnamon. 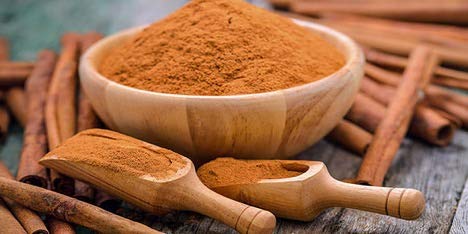 Most people who bought this Cinnamon Powder found it to be of great quality. It tastes great and is not mixed with any Cassia Cinnamon. Unfortunately, some people felt like they’re not eating actual Cinnamon.