This ground Cinnamon, is made with 100% Saigon Cinnamon. It’s rich and flavorful. This cinnamon powder has more bite of heat than cassia cinnamon powder. 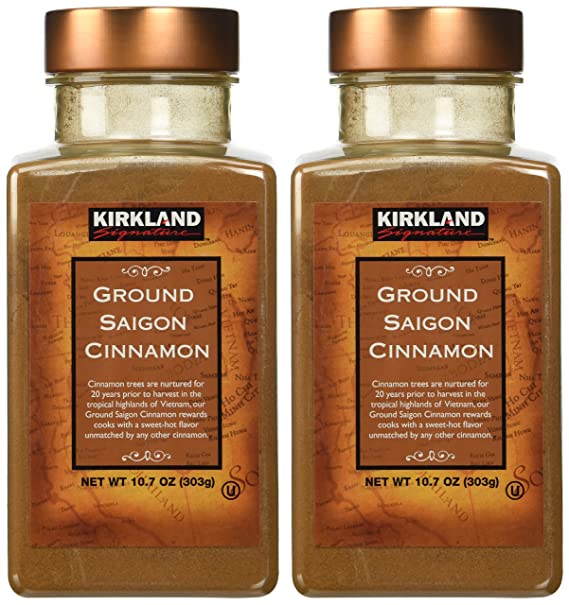 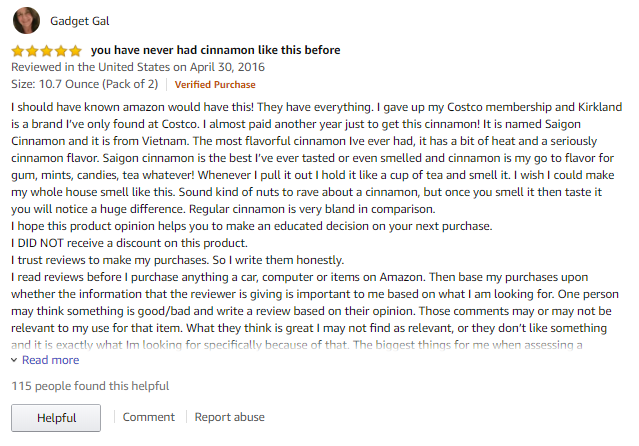 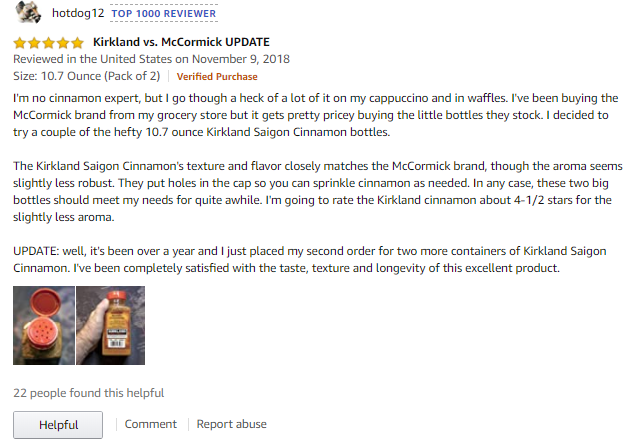 This ground Saigon cinnamon from Kirkland Signature is perfect for those who like their Cinnamon really strong. Some people commented that this Cinnamon is too bitter.

However, this is already given as Saigon Cinnamon’s flavor is stronger than that of a Cassia Cinnamon.

Kirkland Signature’s Saigon Cinnamon Powder is true to its description. It has a deeper and richer flavor than that of a Cassia Cinnamon.

The price is low as this is a pack of two.