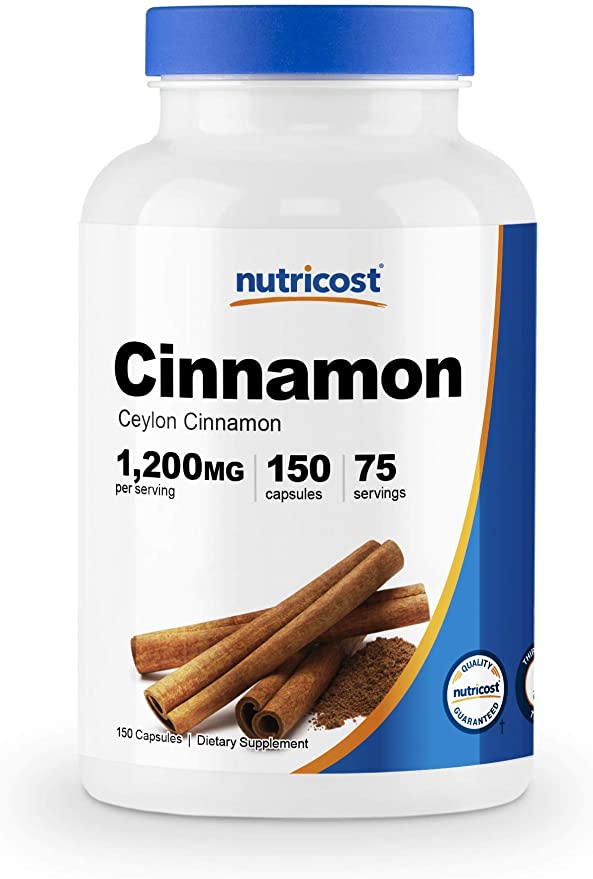 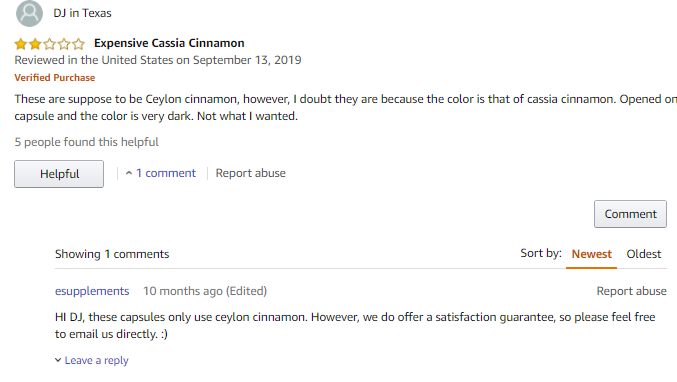 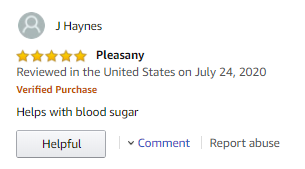 Lots of people found Cinnamon Capsules from Nutricost to be very effective in reducing their blood sugar levels. They also noticed that they had better blood flow.

Others also found it pleasing that the capsules are easy to swallow and doesn’t leave any aftertaste.

It also didn’t receive much negative feedback. Only one person doubted that the Cinnamon used for this capsule was Cassia, but the seller addressed the problem right away and cleared out that they only use Ceylon Cinnamon for their capsules.

This Cinnamon from Nutricost seller is the only shop that’s selling this specific Cinnamon Capsule. The price is not bad for the benefits it provides.