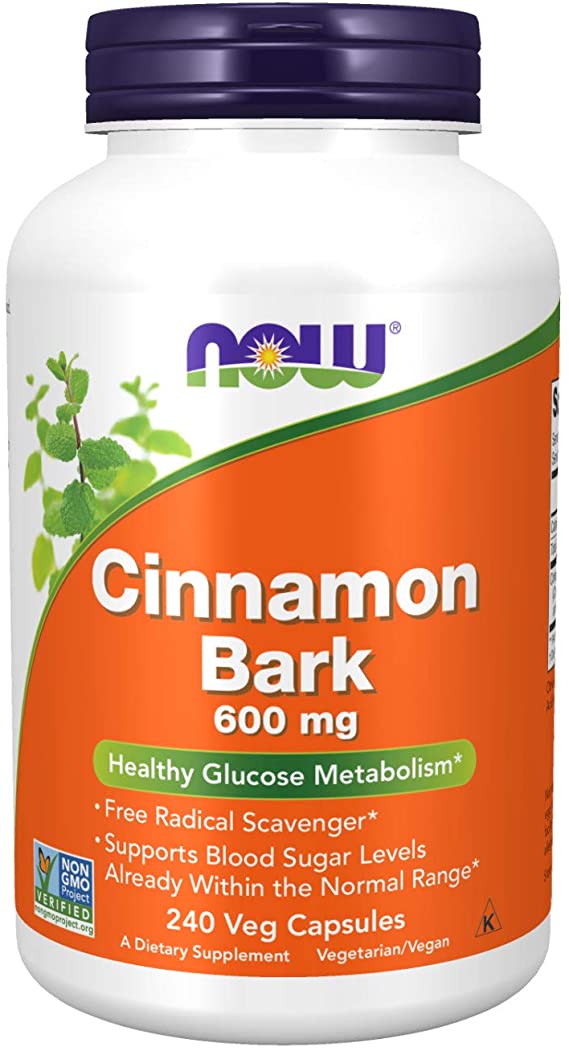 Lots of people found Cinnamon Bark from Now to be very effective in reducing their sugar level. It had also helped them improve their blood flow. However, people felt as if the Ceylon Cinnamon Bark ingredient was replaced with Cassia Cinnamon in their second order.

A minor number of people also found the Cinnamon Capsules to be ineffective as it didn’t have any change in their blood sugar level, weight, or blood pressure.

On top of that, some people also experienced a burning sensation in their stomach after taking the capsules.

Now’s Cinnamon Bark Capsules are effective. Some people felt disappointed as it didn’t exceed their expectations. Some even felt minor discomforts after taking the capsules. However, the seller warned the people to consult their doctor before taking the capsules.