When you hear the word Cinnamon? What do you usually think of first? Food right? I mean— it can be sweet and spicy, plus it has a delicious aroma.  What if I tell you that there are two kinds of Cinnamon, one is toxic while the other one can save you.

Cinnamon is a common spice made from the Cinnamomum Tree’s Inner Bark. These inner barks are then taken out, made into strips, then dried out which causes the bark to curl and turn into rolls. These rolls are then what we call as cinnamon quills or sticks. These sticks are then what we use for our recipes and other household materials.

Cinnamon contains Cinnamaldehyde which packed with antioxidants, a special one known as Polyphenol. These antioxidants can boost your digestion. It is also widely known to improve one’s weight management. Aside from that, these rolls can also help fight Diabetes and cardiovascular diseases.

From the rolls, Cinnamon can also be processed to turn it into powders and extracts, which is commonly used in our food.

Now, not a lot of people are aware of this, but there are 2 kinds of Cinnamon, one’s safe to use, while the other is toxic. These are the: 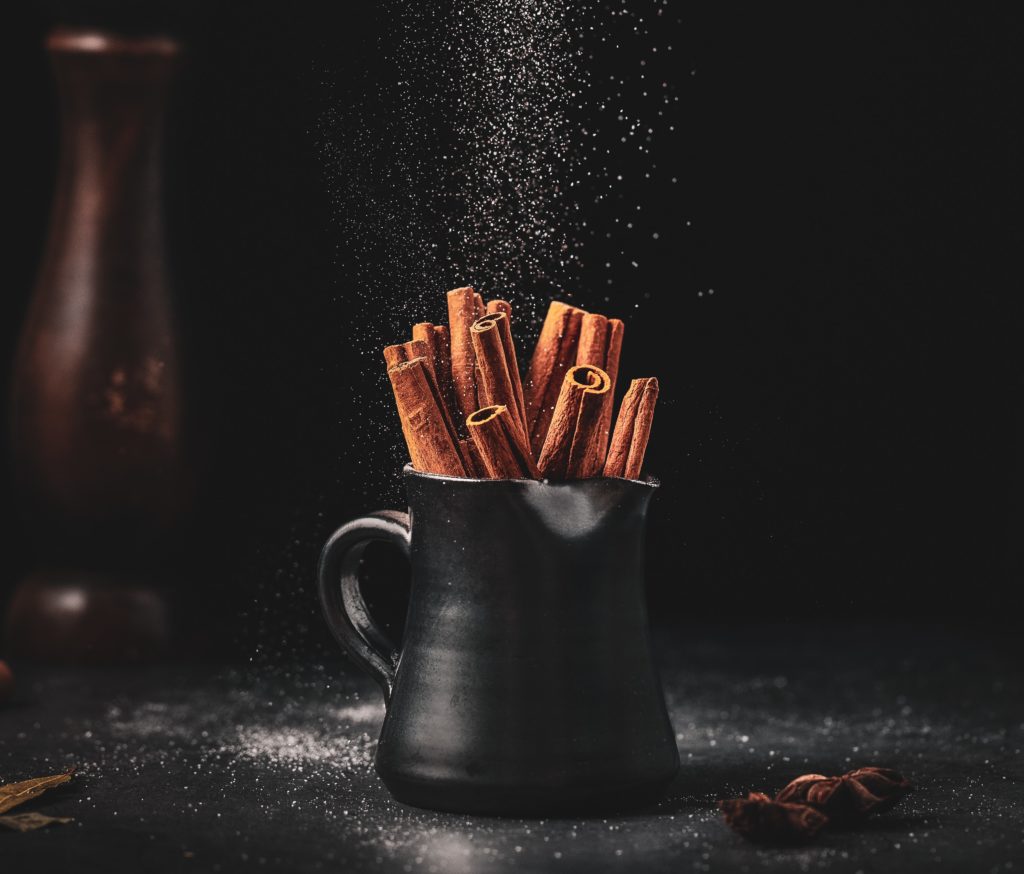 What is Cassia Cinnamon?

Cassia Cinnamon is a typical Chinese herb which is common among everyone. This type of Cinnamon comes from the bark of a Cinnamomin Aromaticum. The tree commonly grows for about 10 – 15 meters tall. The bark for this tree is hard and is grayish in color. It has elongated leaves which has a tinge of red when the leaves are still young.

The Cassia Cinnamon came from the plant that is common among East Asian Countries such as Vietnam, India, and China. It is known to be the most commonly used type of Cinnamon throughout the world. The oil if a Cassia Cinnamon is roughly 90%  Cinnamaldehyde, giving it a strong spicy flavor.

Because of its aroma and its strong flavoring agents, Americans and Indians use Cassia Cinnamon more often in their recipes.

What are the Benefits of Using Cassia Cinnamon? 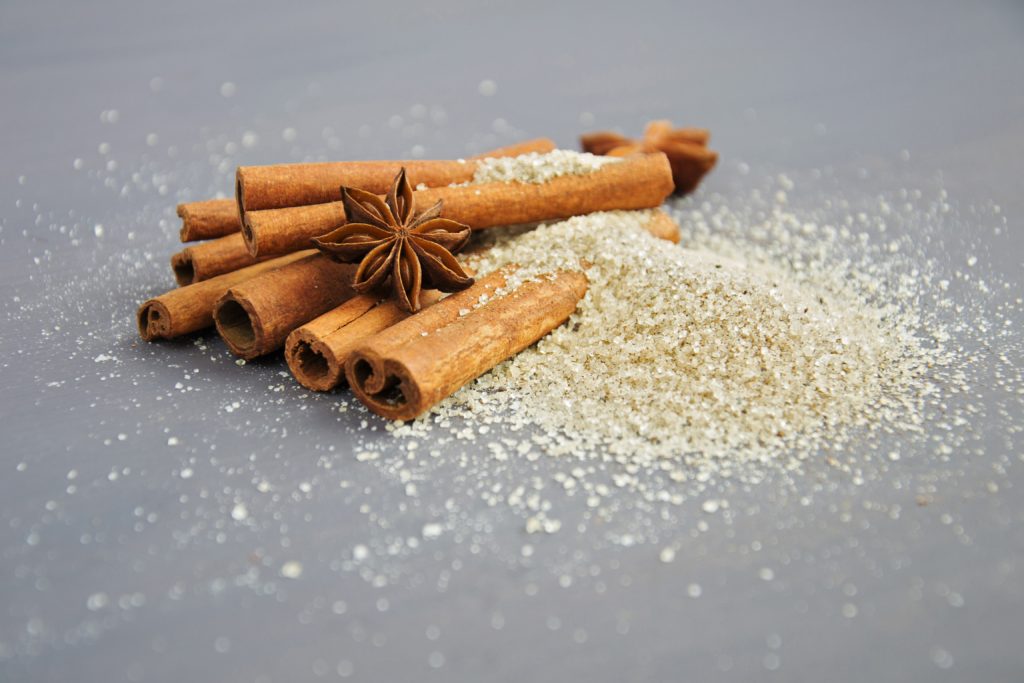 If that’s not enough, a lot of researchers also found how Cassia Cinnamon can help treat Type 2 diabetes.

Aside from its disease treating abilities, Cassia Cinnamon is also an excellent way to kill mosquito hatchlings, this is according to Taiwanese Studies. It can also be used to keep the adult mosquitos from away from you.

What is A Ceylon Cinnamon? 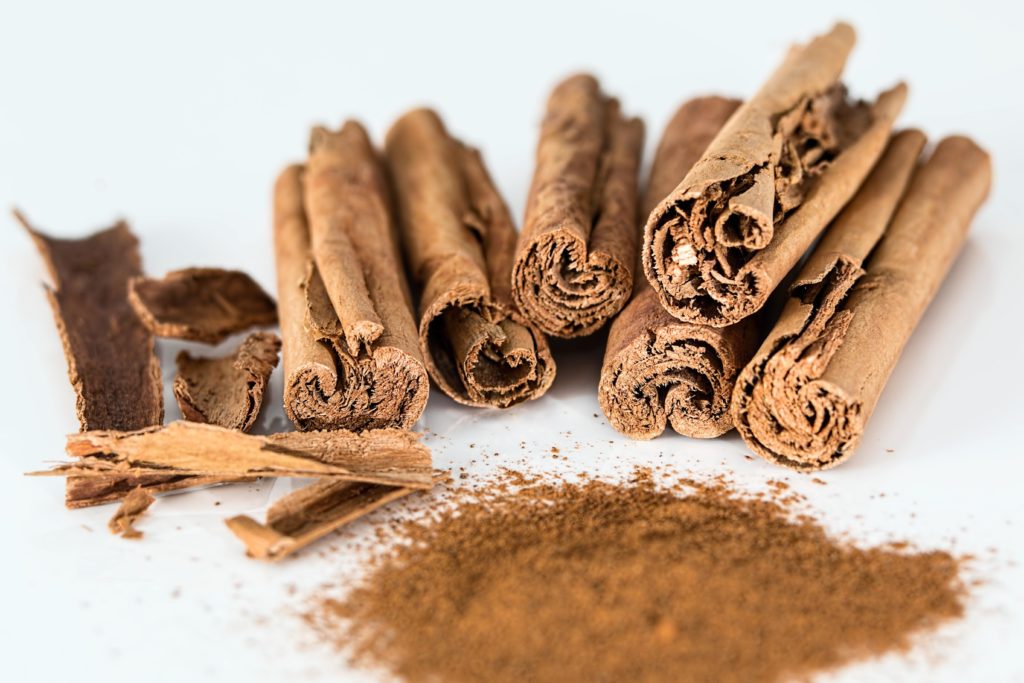 The good news about this is that, if you’re looking for supplements that can help prevent and fight cancer cells from growing, Ceylon Cinnamon is perfect for you.

Cinnamon develops how your brain responds to insulin. This creates a metabolic effect which makes the Ceylon Cinnamon handy when it comes to neurological conditions such as Alzheimer’s Disease. Several studies have been conducted regarding this matter and have shown that Ceylon Cinnamon helps prevent Alzheimer’s.

It has been known to many that Cinnamon can be used as an alternative to Diabetes. The reason for this is that Ceylon Cinnamon triggers an insulin-like activity in our body, which metabolizes the glucose in the liver.

What is the Difference Between Ceylon and Cassia Cinnamon?

Why Should You Use Ceylon Than Cassia?

You may be wondering why doctors and medical practitioners suggest that you should consume Cassia occasionally; as opposed to Ceylon when the latter is much more expensive than the Cassia?

The Cassia contains an alarming number of Coumarin. Coumarin is a plant compound which is toxic to the kidney, liver, and even your nervous system. Taking it regularly can severely harm your organs.

Ceylon, on the other hand, doesn’t have it. Now, even if Cassia Cinnamon gives your body a lot of benefits, it can still bring harm to your body. As opposed to Ceylon Cinnamon, which doesn’t only give your body tons of positives, it’s also much safer to take it regularly.

Both Cinnamons are delicious and can spice up your meals. However, you should always bear in mind that Cassia is never to be taken regularly. It brings harm more than it presents your body with benefits. Although it is a lot cheaper, you don’t want a simple spice to ruin your life. Ceylon Cinnamon, on the other hand, provides benefits without harming your system.